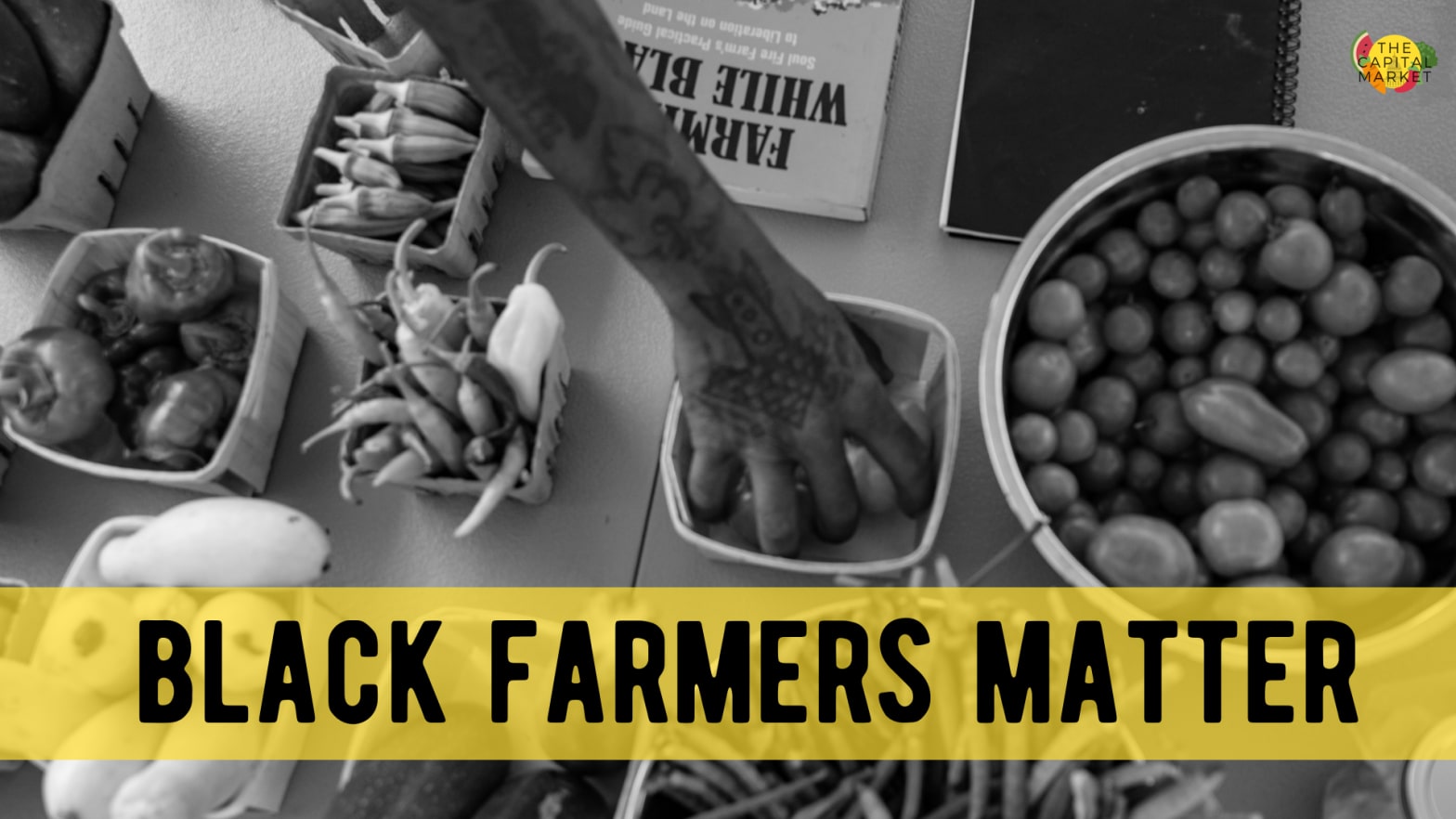 There are no words that we can use which truly capture the sorrow and grief that we have to learn of another African American son, daughter, mother, father, niece or nephew, to be a victim of police brutality. There are no words that we have to comfort the families who must endure knowing that their loved ones have had their promise and the future stolen at the hands of the institutions meant to protect them. There are no words for the chronic stress that traumatizes Black families wondering if their son or daughter will return home safely, or if they will fit the description. As a farmers’ market, as Black people, we vehemently denounce the violence that is repeatedly inflicted upon African Americans by police and we join the resounding call to say BLACK LIVES MATTER.

In 2017, approximately 60 billion dollars was invested in housing and community development nationally by state and local governments, nearly half of the investment made in public safety and policing. Imagine if that money could be reinvested in our communities to ensure that all had access to neighborhoods that supported healthy lives.

The Capital Market of 20743 was formed in direct response to the ongoing cycle of disinvestment and food apartheid happening in Capitol Heights, Maryland. Our mission is deeply rooted in not just increasing food access for residents in neighborhoods that have been victims of systematic marginalization, but to advocate for increased land ownership for Black farmers, financial support for Black business, and organizing residents through foodways and food stories that we cherish to build the beloved community we want to see. For us, the relationship between policing and an inadequate food system in our neighborhoods are intertwined. A legacy that stems from the plantation to modern day land-use policies regulating who belongs in which spaces, and the resources available or belonging in those same spaces.

These are the names of African American families who have lost their farm land and property. Over the last 100 years, more than 13 million acres of farmland has been lost from African American farmers in the United States. Through a mixture of land theft via state-sanctioned violence, farm loan denials from the USDA, and land degradation as a result of discriminatory application of land-use and environmental policy about 18 billion dollars of wealth has been stolen from Black communities.

But we know, the tragedies of 2020 did not begin this year. These tragedies can be traced back to the plantation, where both the Earth and its keepers have been repeatedly exploited — valued only as the underbelly to uphold powerful people who see the land and the bodies of others as their personal profits or losses.

The origins of modern day policing stem from the vine that leads directly back to the plantation. Slave codes were created to ensure that African Americans were restricted to a state of servitude both during and after the formal abolishment of slavery in the United States. If policing was created to reinforce Black bodies as laborers, then the industrialized food system is the fruit of that labor.

Inextricably, the state of the industrial food complex — the grocery stores that refuse to locate in our neighborhoods, the fast food restaurants that choose to, the resulting health crises that residents face — are rooted in America’s original sin on that plantation.

After all, for what purpose were they seeking to detain Black bodies? To serve as laborers for the agricultural fields and harvest this nation’s economy.

The same laws and lawmakers that help enforce policing and the detention of Black people, also create an environment of food apartheid. As a result, our communities lack adequate access to healthy foods, are exploited for our labor in chicken processing plants, or Latino farm workers are forced to work amidst a pandemic and forest fires. Nearly 155 years since the abolishment of slavery in the United States, The United States is once again returning to a system where prisoners are contracted to to operate the nation’s food system.

The Food Justice Coalition of 20743 was formed three years ago following the leadership and wisdom of the elders and our neighbors in Capitol Heights, who were understandably frustrated by their neighborhood grocery store leaving, after years of disinvestment and neglect. They were tired of being ignored, so they decided to create a space of their own — a farmers market that celebrated, championed, and supported farmers of color and locally-owned farms.

For us, this mission is not just work — it is ancestral.

Over the next few weeks at The Capital Market, we will highlight the ways that the food system in the United States has undergirded injustice in this nation. To counter these narratives we will bring messages of resilience and joy, share stories of our legacies, retell our own narratives, and celebrate our cultural and agricultural foodways. 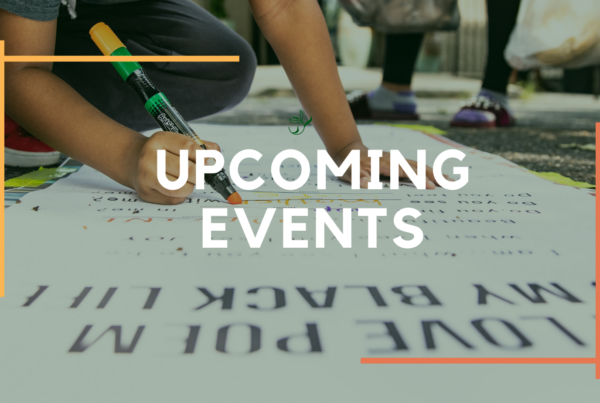 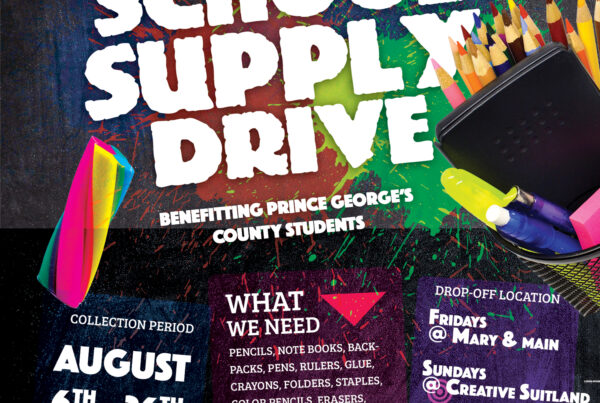 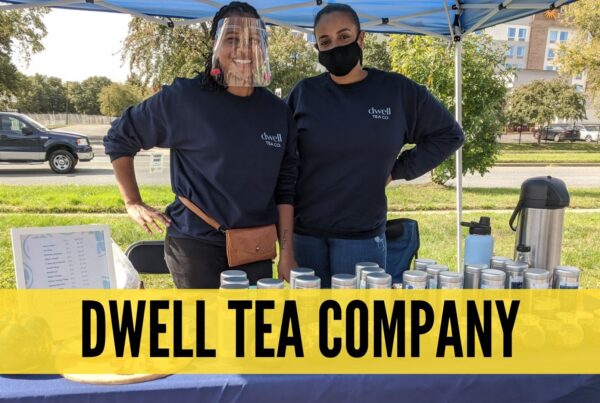